Ixion is a motorcycle mailing list that I have belonged to since I was ~16, some 21 years ago. This is back in the dark ages on the internet before the likes of social media and stuff like that, all the nerdy bikers with either on the newgroups (very much like Reddit) or mailing lists. Yahoo was a big search engine and had offered to host mailing lists there and a while bunch of them came online. I was mostly active on Ixion, RidesOrgUK and rec.motorcycles but over the years the newsgroups died off and the Rides group gradually fizzled out but Ixion didn’t it remained a good part of my life. Though I must say Ixion isn’t for the faint hearted as we have known each other so long that we can scare people with our sarcasm and general tone. But at the end of the day its a great bunch of people, many of whom organise some of the annual Ixion events such as SoS (Start of Season), AF (Absent Friends), Ixion does Steam and the biggest [email protected]

As you can gather from the title, #24 means that this annual track day is in its 24th year which makes us the longest continually running track day organisation in the UK. The early years are a bit unknown to me but for most of my awareness the track day has been at Cadwell Park in Lincolnshire. Its a old circuit that these days is mostly used by motorcycles but has some history going back to 1934. Its a narrow circuit with some hills and some nice bends.

Now I have never ridden around this circuit, though I did get to drive a friends Land Rover around to get to part of the circuit as I have taken on the role as the event photographer. This was in part as I can do it, and one year the photographer booked decided he wanted to be elsewhere that day. Originally I charged for photos but with a job change it became harder to keep on top of the orders, and to be honest the Ixies are my friends plus if I sell the photos the track likes to charge me for the privilege. So these days the photos are free.

I do have more photos but they were pre-digital so I have to scan them in and that will take some time. Its on a long list of things I still have to do.

This year was special for the fact we were amongst the pandemic of Covid-19 which caused most of the world to go into lockdown and for quite a while it looked like we would miss out on this years events, with all the other Ixion events being cancelled we were kind of shocked when the government started to lift things and as long as we behaved we would be allowed to have our trackday. This was good as I don’t do much socialising and covid was sucking all the fun out of life.

I took the campervan as I am too posh to camp in a tent. Well I have done it, enough times in my life to be happy I don’t get as wet in the camper. I arrived at the circuit and it was hot, very hot but as the evening drew in we all were enjoying the cool breeze that came in. The next morning we awoke to *fog* and the news that until the marshals could see each other around the track that we wouldn’t go out and play.

So while we waited about we all socially distanced and socialised, chatting to friends and just chilling.

Then an announcement from Ruffle the orgianiser that all Ixies to collect by the scruting shed.

This is where it gets strange, Neil Ronketti a long time member of the list and the all-round nice guy decided that he would announce the new owner of the Spirit of Ixion which is an award handed out each year to the Ixie that best represent the group, usually to an ixie that has done something interesting or talked about interesting things over the past year that others had gone oooh that was nice. Neil had won it last year because of his blogging about bike racing and fettling etc. and his inspired me to start blogging about the bike stuff I had been doing.

So there I was happily taking pictures of people as they listened to Neil ramble on about why the person he was going to announce was being awarded the award. Then my ears heard a familiar name…. my own name. That bar steward had awarded the Spirit of Ixion to me. Now I am not used to being thanked or awarded anything so I was taken back a little and spent the time calling Neil a variety of swear words. But I thanked him for it.

I now have the award at home but I have had to tell the dog its not for storing her prized collection of tennis balls.

Now that was over it was back to the track and they let the people out on track. They went arround and arround all day and I ended up taking a large amount of photos. Another evening of talking boll*x with people and ready for the next day which started with, yup you guessed it more fog.

So while the hard core old people who were camping had their breakfast,

I decided to wander about taking pictures of people, even if they smirked as they thought they were out of shot.

There was also the odd person fettling their motorcycles so that once out on track it could leak coolant around the circuit.

Some even took the time to do a common thing and just ask “Can I have a go?”.

Some even used the time to get down the essential bike care tasks,

But after a few hours they were back out on track being the idiots they are, going around in circles all day long. Except for the chap who had spent his lockdown sorting out his bike. Well, he leaked coolant around the circuit and then once he had pulled off he then went to remount his bike to then fall off…

At the end of the day everyone was happy, lots of fun had by all and as usually hardly anyone fell off and much p*ss taking done. Normally we would spend the Friday evening in Louth having a presentation evening and lots of socialising but due to Covid we didn’t do that and even worse the track wouldn’t let us stay another night as they needed to clean the place and then let in the next bunch of people who wanted track time. So I did my epic drive from Cadwell to the safety of the Mendip Hills after a long day of photographing but the roads were quiet and I got some relatively quickly. The next day I sorted photographs and then uploaded them and just chilled.

Thanks to Ruffle, Not Amanda (Bob), Neil and as always Gordon oh and the rest of the Ixion group. Can’t wait until next year. 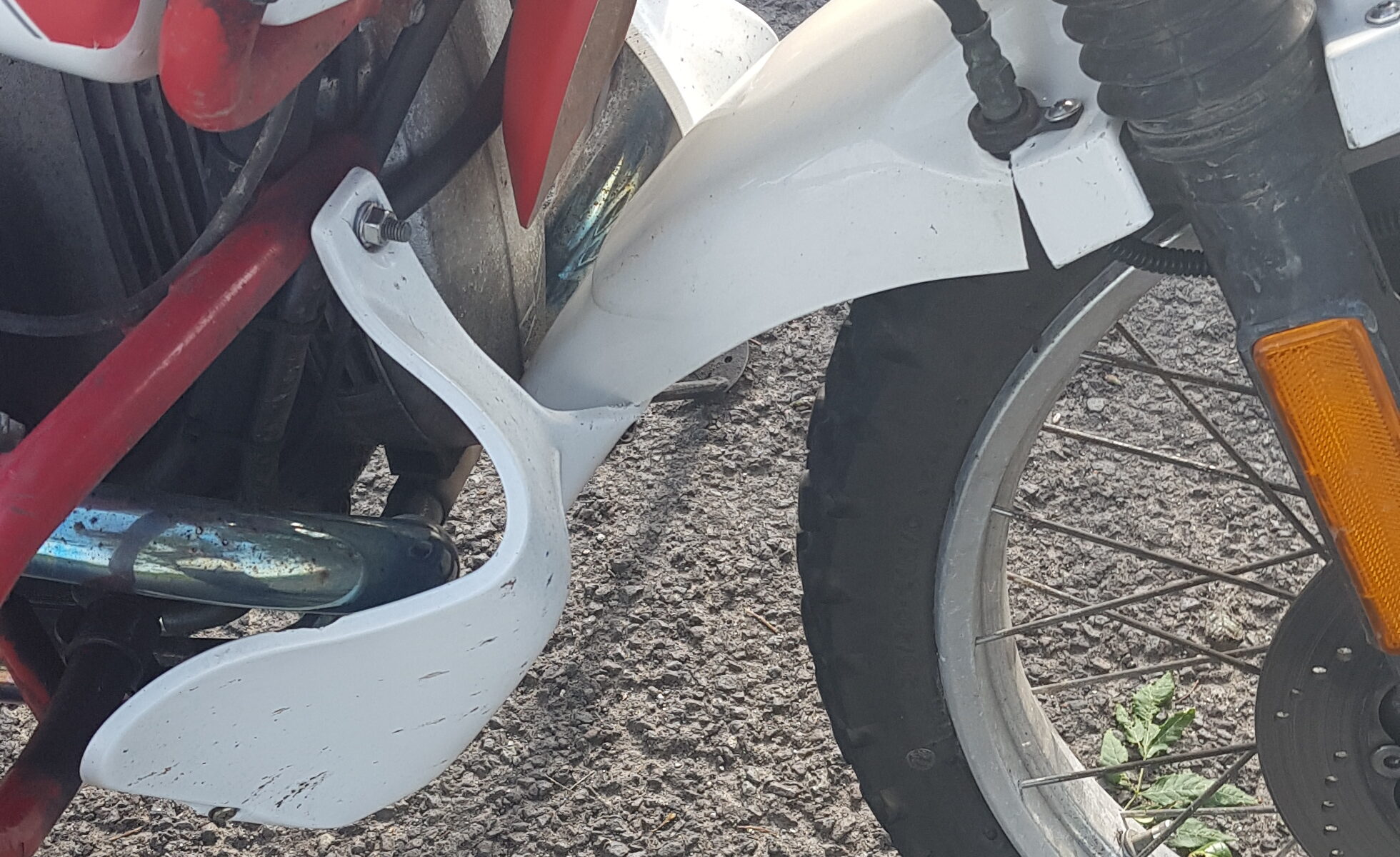