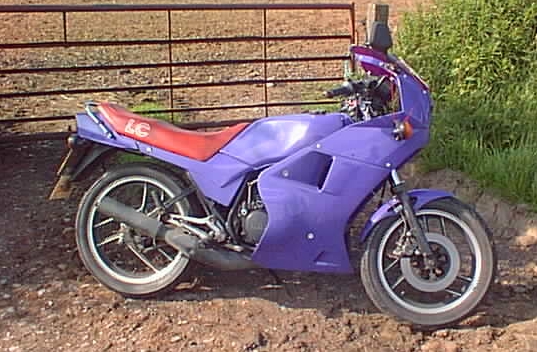 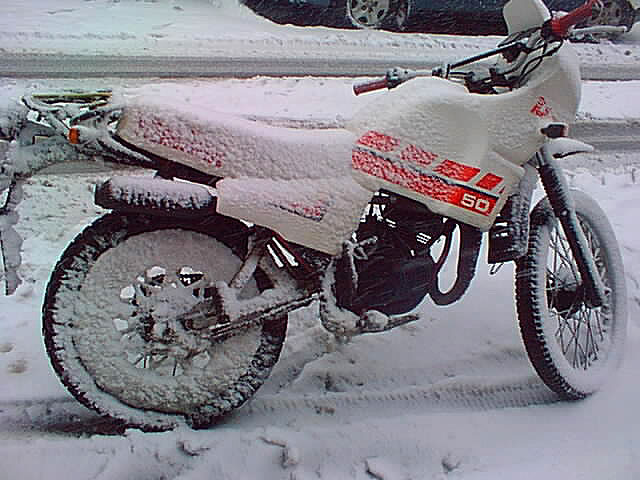 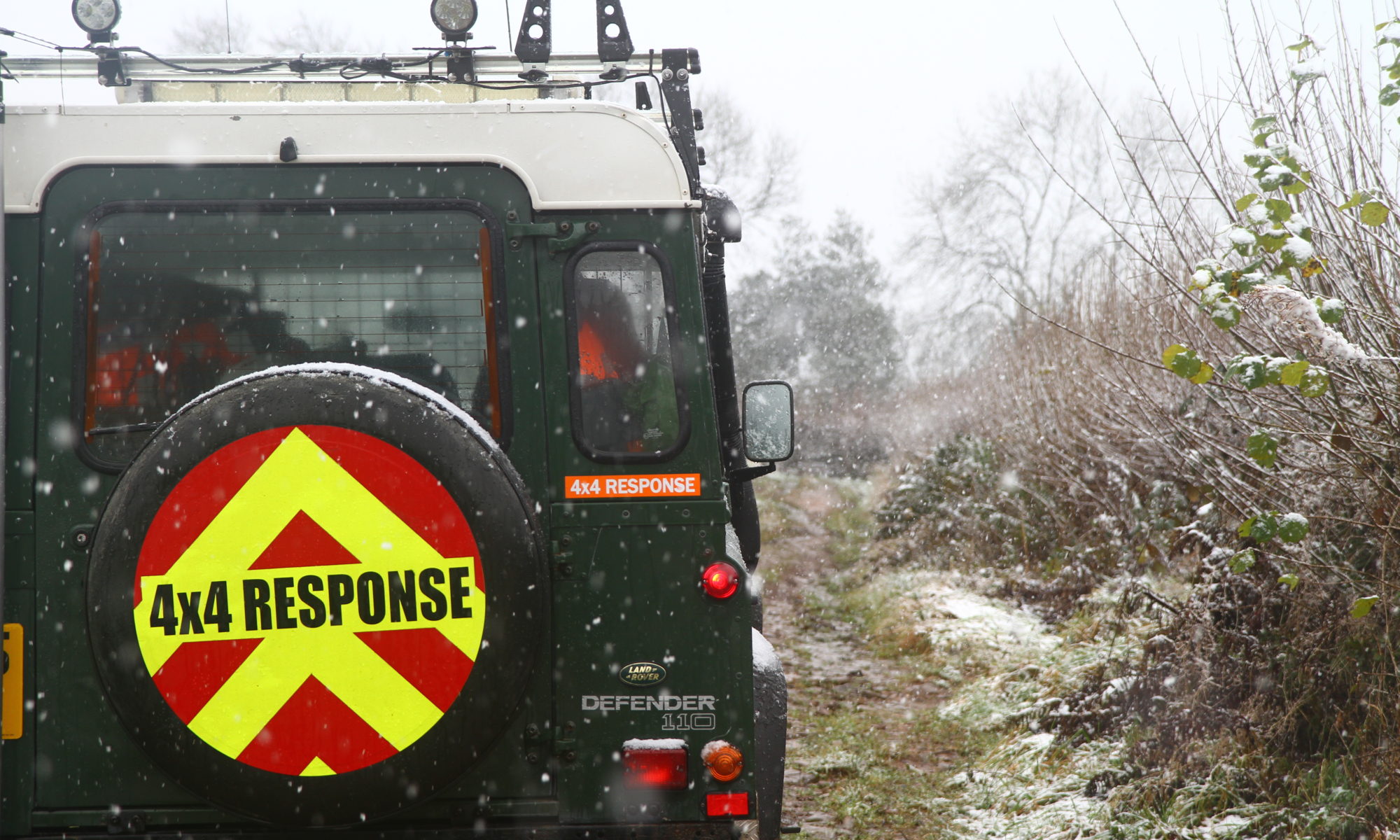 So with the Discovery engine turning into a rather expensive steam engine, well if you opened the oil cover it made a chuff chuff noise.

So I bought a Defender 110 in green, just as they were at there most expensive. 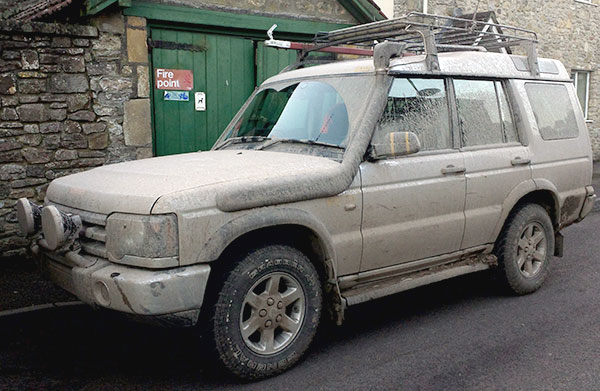 In April 2011 I decided to change vehicles again so I bought a Landrover Discovery 2 Facelift.

Landrovers are not known for their fuel efficiency so I have an account at Fuelly.com to track the MPG. 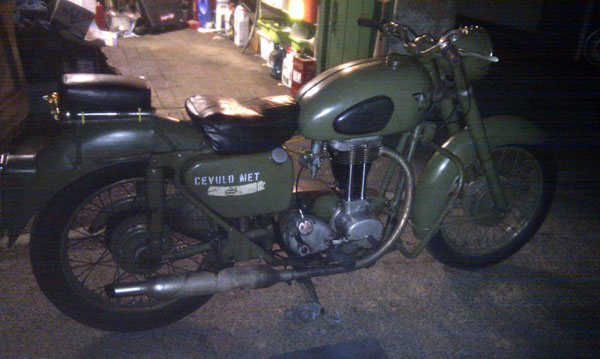 My new toy, 1961 Matchless G3 348cc. I have been told this was part of the Dutch Army, I still have to do some research into this bike. But for now I am happy to just clean it. Once I get the docs back from the DVLA I will then move to get age related plates then it will be MOT tested and insured.

I did try to ride it to an MOT but it broke down 50yds from the MOT bay. It was misfiring all the way there. Turns out the valve spring had broke so I have replaced both of them. I also found a few bolts that hold the head on had been over tightened so the threads were messed up. Also, both the push rods were in too tight so one of the rocker arms has worn. All replaced and ready for an MOT.

From the pictures you might have guessed its had another issue. On the way back from Wales one April several years ago the engine lost compression, the piston had fallen to bits and rattled about the engine. It awaits my dad to put back together as he took it apart and knows where the bits go. 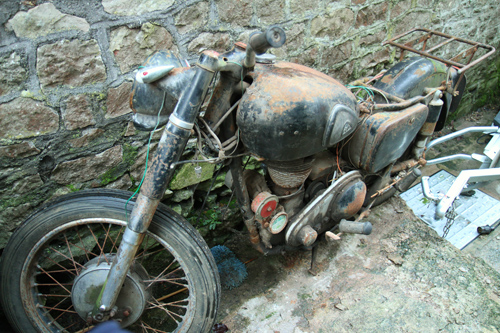 The story so far.

I bought this bike off a local family as the owner had passed away and they didn’t know what to do with it. It is taking a while to restore but I plan to get it back on the road and to use it as the touring bike. This would then allow me to set the Matchless up as a trail/trials bike. 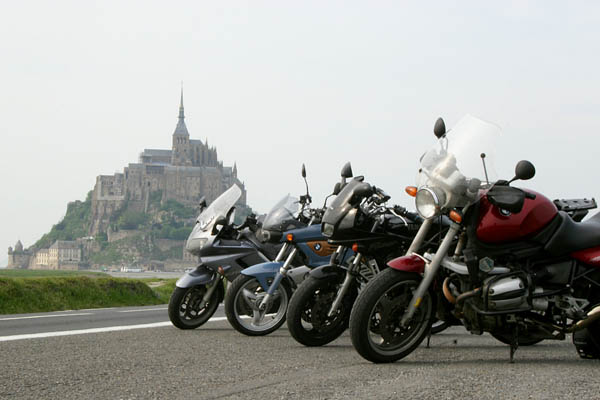 I have had some enjoyable time riding on this bike that got the nickname Bromhilda because she was a big German.
I took this bike to France with a group of friends from Ixion.

I owned a DR350 that had been tricked out with a few mods. The major mod was a conversion to 441cc this gave the bike a fair bit more power. It also had Showa upsidedown forks, the rear shock had a stiffer spring and it had been raised.

The bike was too tall for me so I used to struggle when it came to tricky stuff because I was constantly worried about touching the ground. Also because of the extra power the gearbox had become too short for regular use, I was constantly having to change gear. I did try changing the rear sprocket but that just made it hard to ride the bike slowly in first gear.

Then I had an accident on my road bike, which messed my right leg up so I stayed away from off-road stuff for a while. So the bike got sold as it was just in the corner not being used. 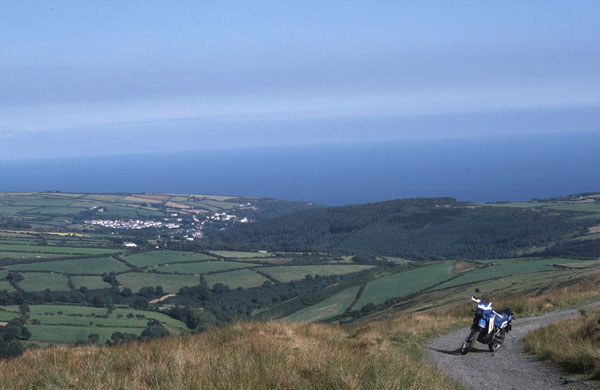 Originally bought as a spares bike for the Moose it turned out to be a brilliant bike with good oil consumption (for a KLR) and handled a dream.